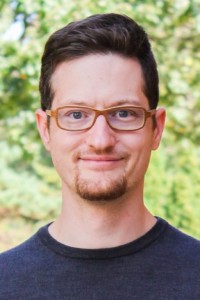 Join our ECE Colleague as he shares his research interests and work with WEMPEC. Dominic Gross is an Assistant Professor with the Electrical and Computer Engineering Department. From 2016 to 2019, he was a postdoctoral researcher at the Automatic Control Laboratory of ETH Zurich, Switzerland, and he was with Volkswagen Group’s Research Division in Wolfsburg, Germany from 2014 to 2015.

His research focuses on grid-forming control of power electronics-interfaced renewable generation such as wind and solar polar that is envisioned to be the cornerstone of tomorrow’s resilient zero-carbon power system. Starting from a rigorous foundation in distributed control and optimization of complex networked systems, he aims to bridge the gap between power system stability analysis and advanced control of power converters interfacing heterogeneous renewable generation.